The NSHex Counter app that launched two years ago, which serves Neuroshima Hex board game fans with the ability to keep track of the tiles used by them and the opponent, got its second update with the newest army - Beasts. 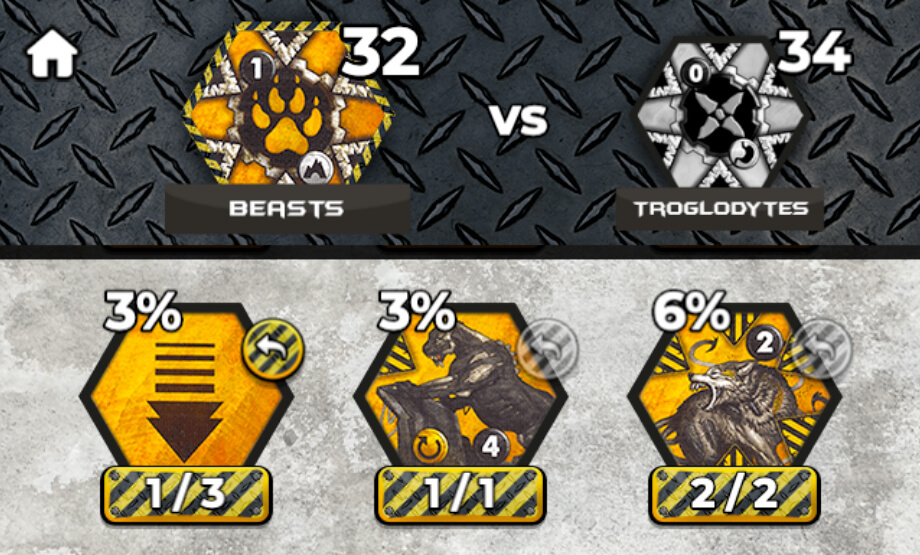 After last year’s Troglodytes, Beasts are the 20th army in the Neuroshima Hex game already. The app itself is still totally free, developed with Phaser, and available in both Polish and English: nshex.enclavegames.com/counter/ 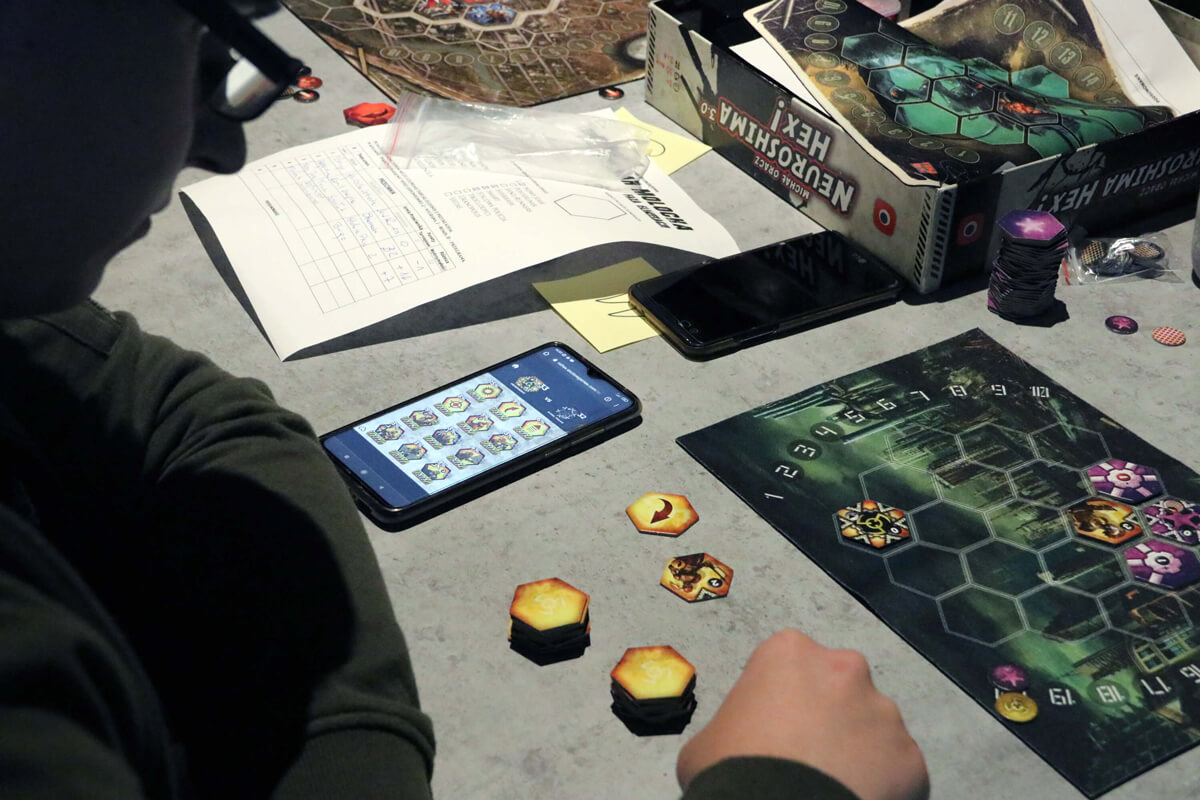 It’s really rewarding to see the app being used by the community - the photo above is from the Moloch Cup held in Warsaw at the beginning of September where the best players from all around the country (more than 50 people total) were competing in a tournament to win an actual, mechanical (!) cup and become the very best Neuroshima Hex player in Poland this year.